Golden Gate's installation of the Virgin America channel letters sign is located on the right field wall with the famous McCovey Cove just beyond it. The newly named Virgin America Club Level received a combination of signage. The sign company in San Francisco also created vinyl applications, bowl signs, and wall signs for Virgin America's updated Club Level and Flight Deck. The Flight Deck features some of the best views inside the park, and offers fans a bar and two fire pits.

Another San Francisco sign creation for the 2012 MLB season at AT&T Park is the Ghirardelli Arch. The iconic San Francisco chocolate company's arch illuminates in left field during the Giants' night games. Be sure to check out the new atmosphere at the ballpark this year and cheer on your favorite Giants players as they step up to bat, eyeing up the perfect pitch for a splash hit into McCovey Cove under the lighted signs of Golden Gate.

From AT&T Park, the Golden Gate Sign Company will head to the Midwest to complete another project for Ghirardelli. This time their San Francisco signs will adorn the storefront of Ghirardelli's Chocolate Shop on the Magnificent Mile in Chicago.

How Can Outdoor Signs Help Your Business Grow? 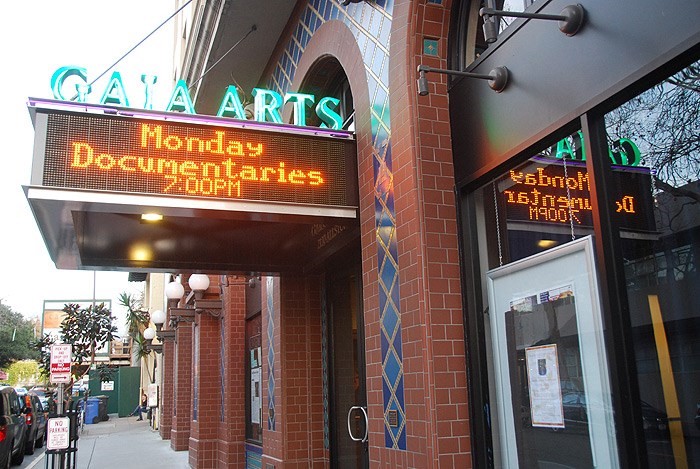